The DOGE token is now available on Bitso.

Today we list one of the most popular and most requested coins of all of 2021, Dogecoin. Doge was the first meme coin, and it came out in 2013 as a parody of Bitcoin. The creators of Dogecoin, Billy Markus and Jackson Palmer, based the name and image of the project on a dog breed called “Shiba Inu”.

During 2021, characters like Elon Musk began to tweet very regularly about this crypto asset, causing the coin to skyrocket in price.

Although DOGE was initially a meme coin, today it has significant traction in the market, often being the first cryptocurrency of new investor. Its main use lies in the speculation of buyers.

Important: Bitso only supports DOGE on the Dogecoin blockchain. Any deposit from another network (BNB Chain, Polygon, etc) will result in the loss of your tokens.

Much like the SHIB token, trading this asset can be risky without doing the proper research. 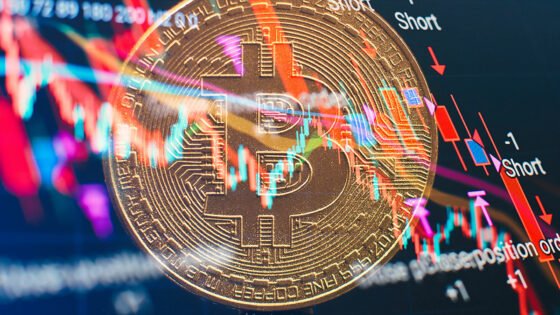 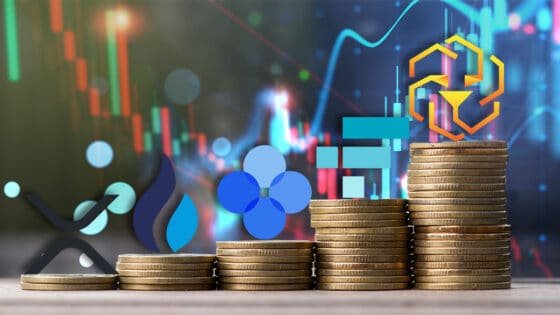 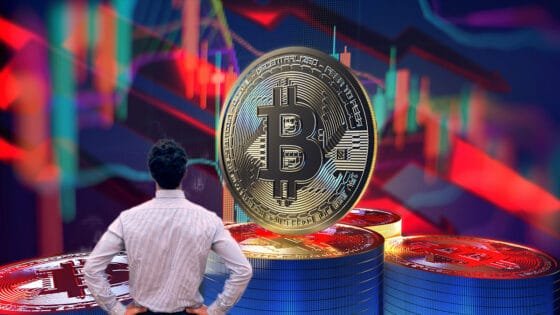 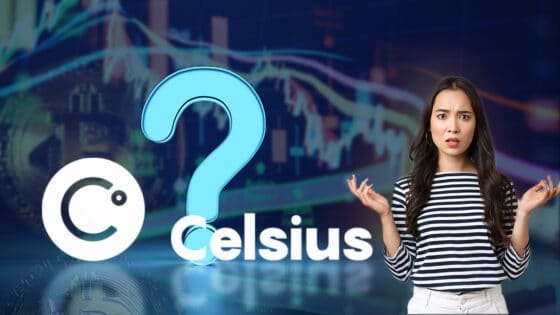 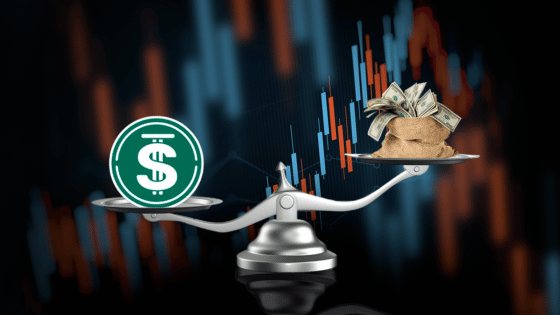 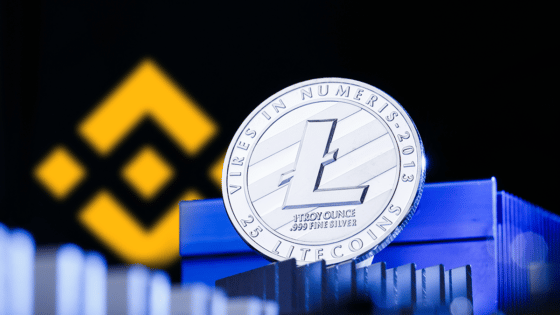 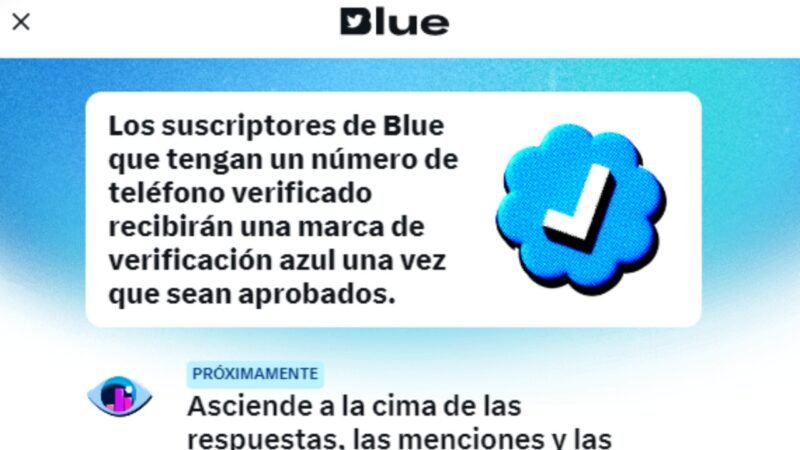 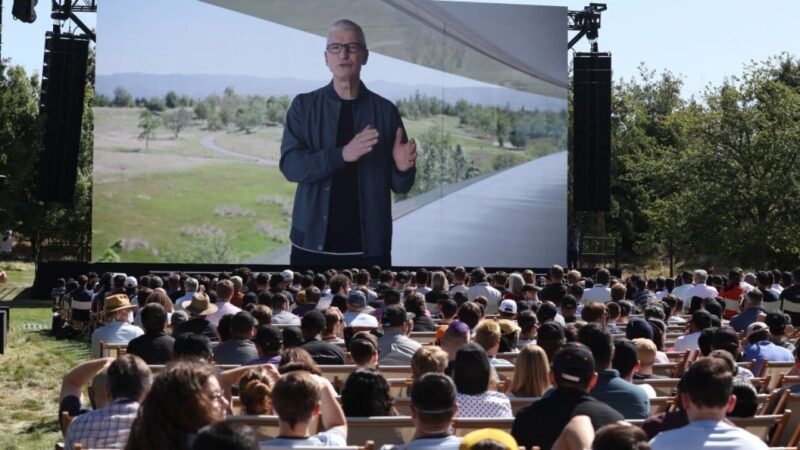 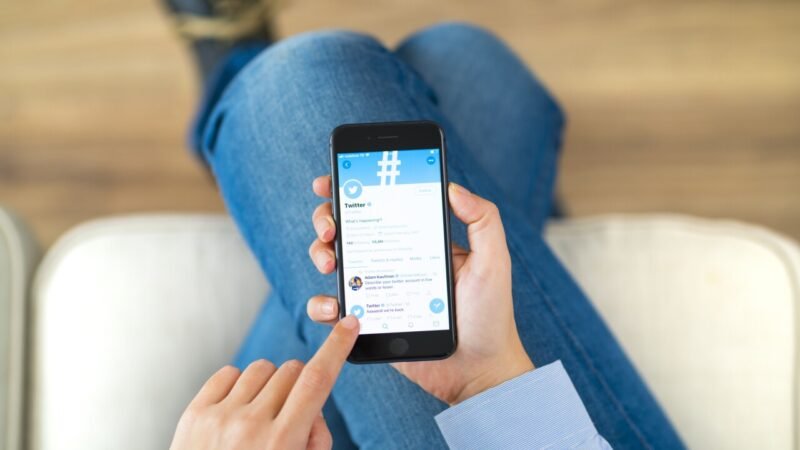 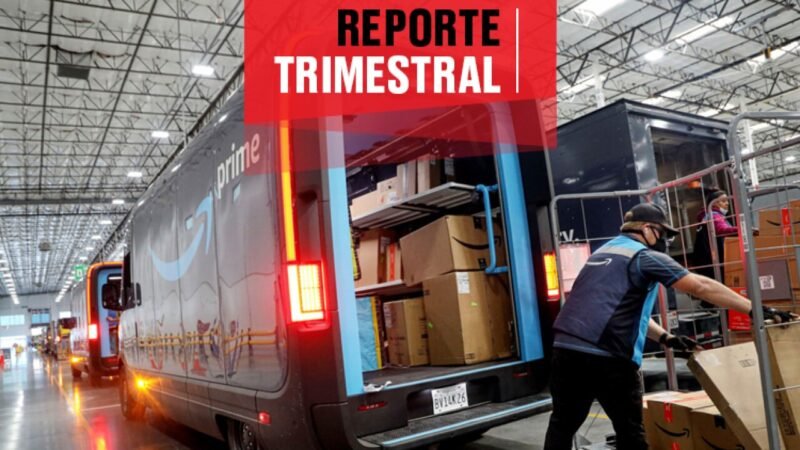 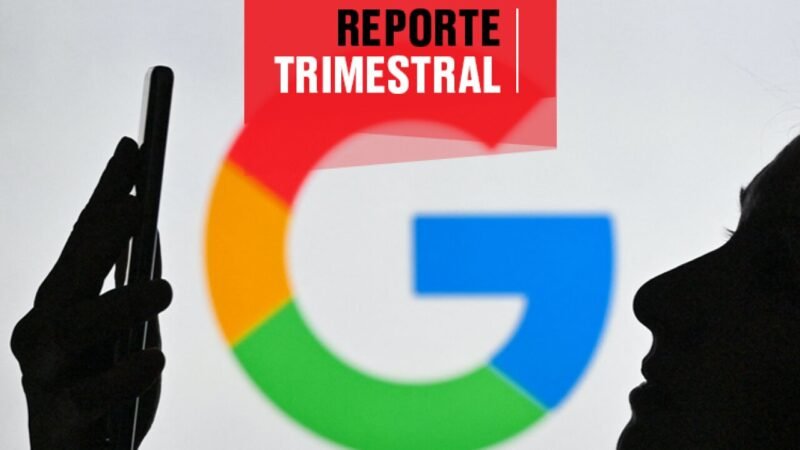